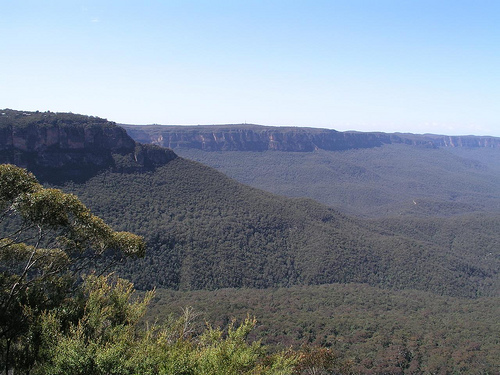 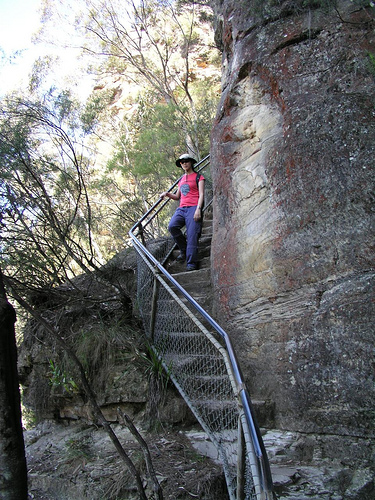 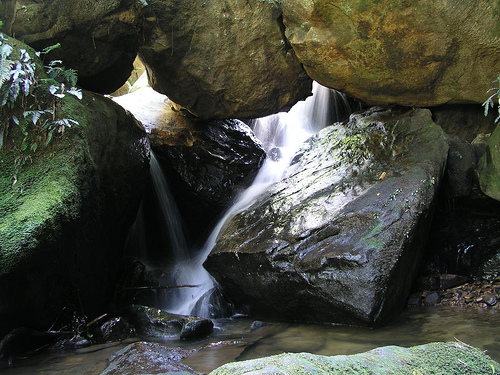 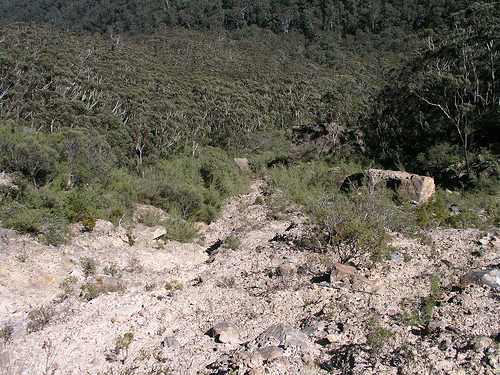 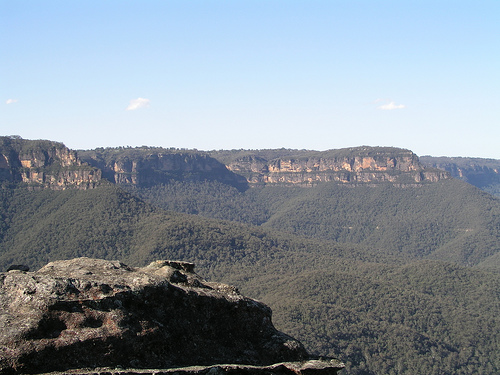 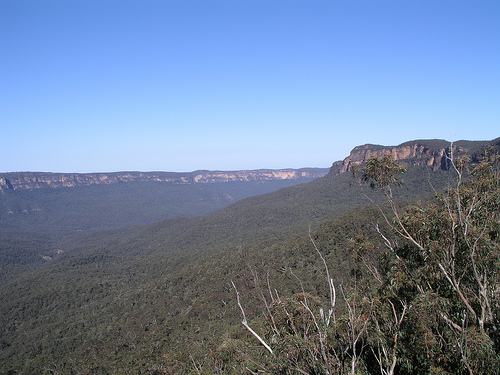 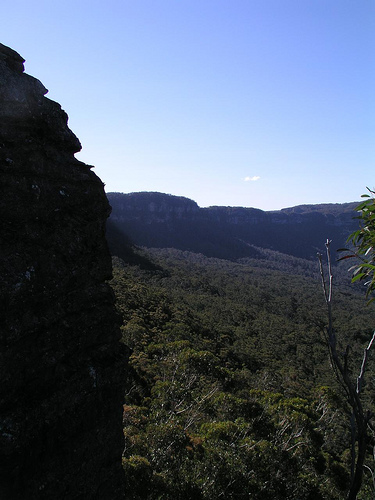 After much procrastinating I have finally done the photo slide show.
The truth of the matter is that the slide show has been done for weeks, however it took me awhile to get around to encoding it out.

The highest quality video is the Large H.264 video.

This is also the last post about my great trip north. I hope you have enjoyed reading all the posts. If you are only new to the trip story visit the trip page

We did a lot of caving up at Chillagoe and to document cave by cave would be very boring!
Aside from the whole tower thing the caves were a lot dryer than normal and they all have an abundance of daylight holes, which are basically holes in the roof. This is one of the many things that marks Chillagoe as somewhat unique.

We also discovered that there was a need to have good climbing skills. Because these caves are formed a little differently from most caves they tend to have a lot of vertical rift sections that either need to be climbed down or up.

The towers which I have talked about in previous posts make navigation above ground quite a challenge. Just finding the cave can take a considerable amount of effort and time and sometimes in the process you will find multiple other caves without it being the right cave!

The caves themselves are reasonably dry and dusty inside, for caves at least. There is also very little contact with water or mud.
Some of caves do reach to the edge of the water table however its rare and most systems don't even get muddy.

The actual decoration inside the caves is mostly inactive and it is rare to find a still active piece.
Chillagoe caves have an abundance of cave coral compared with almost any other cave system I have been in.

I am going to limit what I say publicly about the actual caves as they are permit only systems. The remoteness also helps to protect them from some less environmentally friendly people and hopefully help to preserve for future generations to enjoy.
If you are a member of a Speleological (caving) club, I highly recommend planning a trip. I know my club (The Hills Speleology Club http://www.hillsspeleos.org/) will be planning another trip sometime in the future.

Below is a collection of photos I have of the caves. Click on any of the photos to travel to my flickr page. 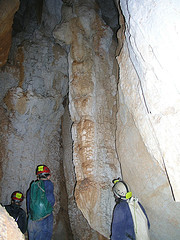 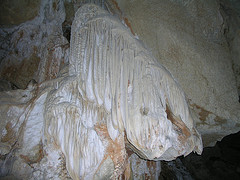 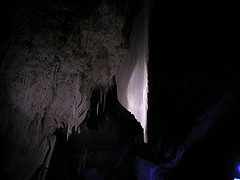 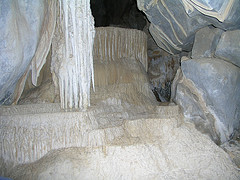 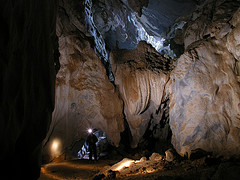 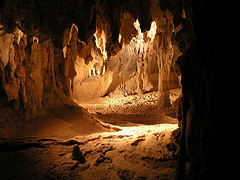 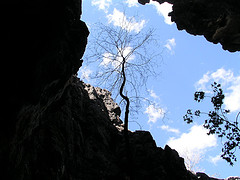 The whole idea of the trip was caving!
One of the things that is very different about Chillagoe caves is the "tower" the caves exist in. 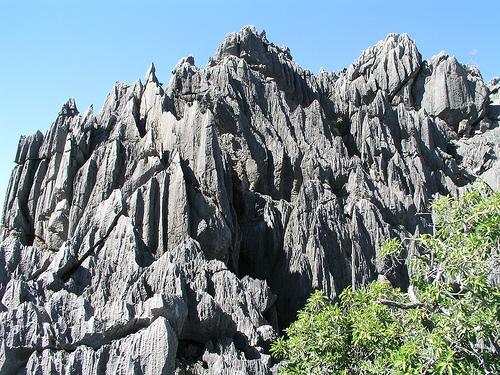 These limestone towers are surprisingly tall. 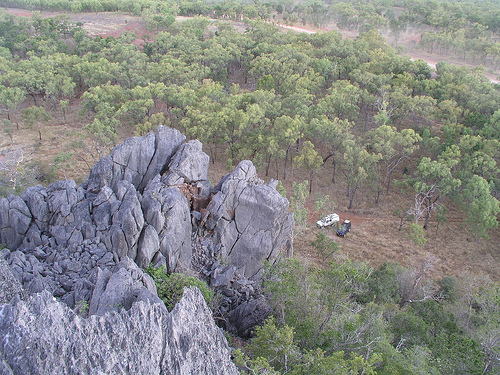 Another remarkable thing about these towers is how hard moving around on them can be.
One day we spent an hour and a half trying to find a cave. It should be noted that hour and a half was spent walking up one valley on a tower than then walking the 100 metres back to get into the other valley!
As if that's not bad enough the rock on the towers is really sharp! It has these ridges on the rock which will tear holes in you. 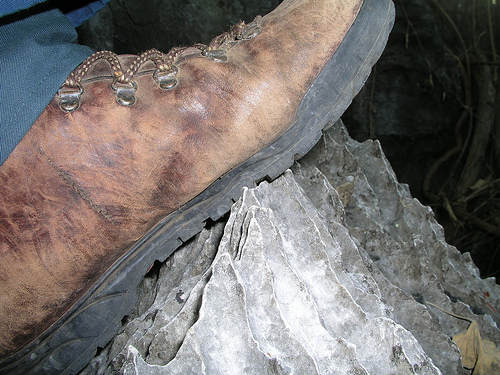 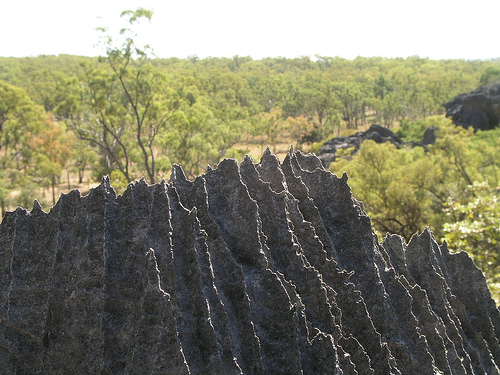 However this sharpness was also a saving grace as it made climbing the towers to get to the caves somewhat easier. 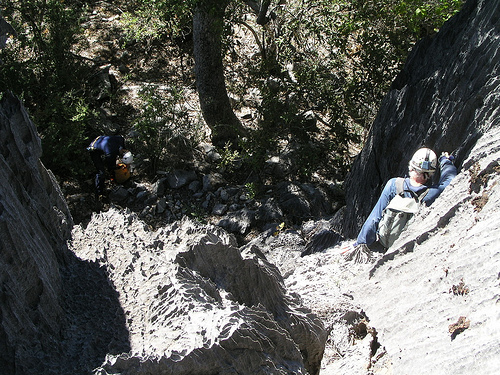 Chillagoe is a town that was mainly fueled by the mining industry near by.
With all the mines closed now its main business is the cattle stations nearby and the tourist industry for the caves as well as a few other items of note.
One of those is balancing rock. 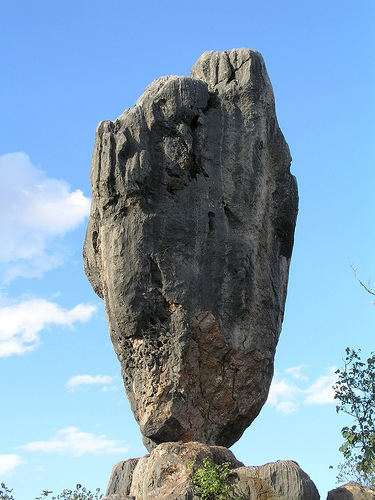 Chillagoe is a 2 pub town, with the main post office pub and another around the corner.
It has a general store which has all the normal stuff, although you have to pick the right day for the fresh bread trucked in.
It also had a laundry, hardware store, 2 public phone boxes, a tourist information centre (The Hub), caravan park, police station and the Queensland equivalent of National Parks and Wildlife. 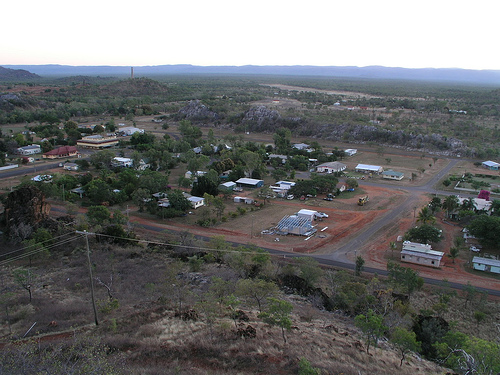 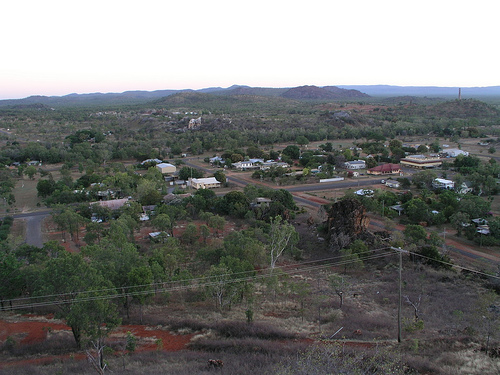 Aside from the Caves another tourist attraction is the old Chillagoe smelters. The smelters were operated in the early 1900s and closed in doors in the 1940s. The smelters were used to extract silver and gold among other things from the ore. The slag still at the smelter site today seems to be rich in lead and is something that could probably be mined.
Queensland parks and wildlife have a good PDF document about the smelters. 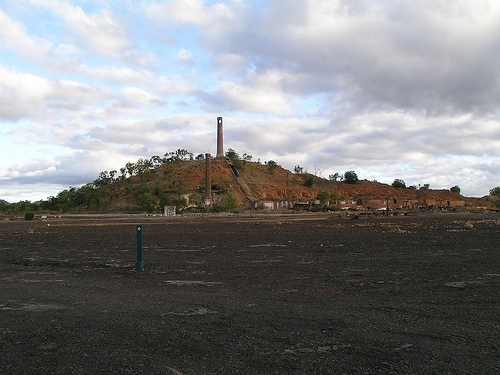 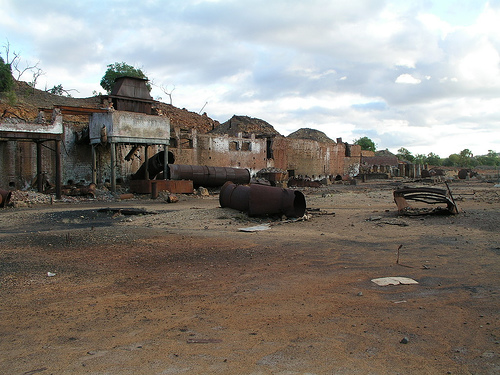 For the trip we were lucky enough to be able to use the Chillagoe Caving Club's club house. 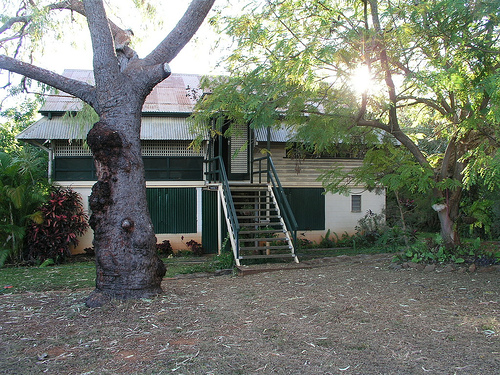 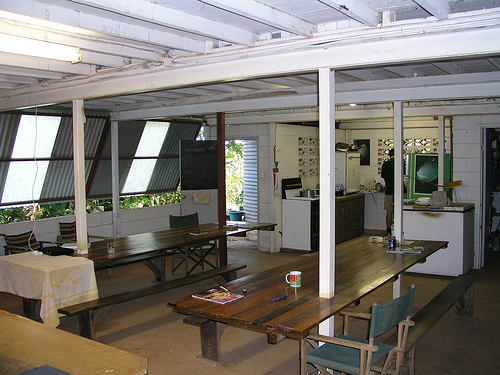 17th of July
Today was supposed to be our second last day on the island, but due to all the rain we decided to pull out today.
Having booked the ferry off the island for the 18th we were unsure if we would be able to get on it. We had decided that we would walk to George point (the ferry pickup point) anyway and if there was room great! If not then we would camp the last night at George point
I awoke early as I take a long time to eat breakfast, the rain had stopped aside from the odd large drop from the overhanging trees.
After packing up the very wet tent and wondering if I would be using it again this trip we set off for George point which was around 8KM away.
The first part of the walk was in forest however it was not long before we walked out onto a beach (Mulligan Bay). 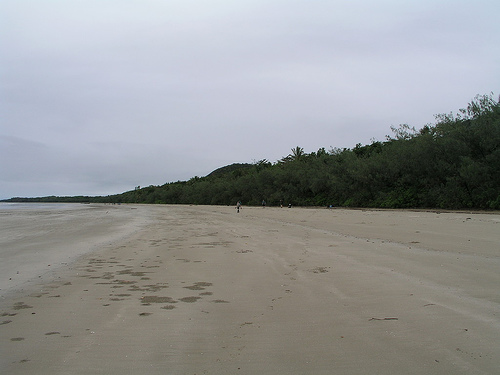 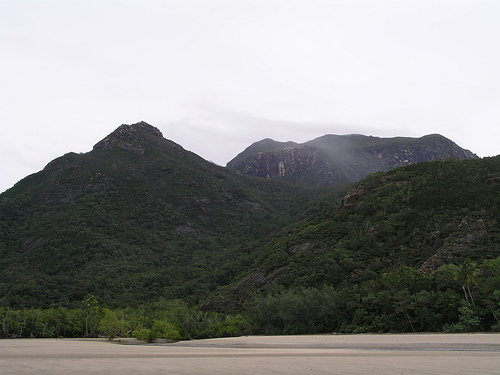 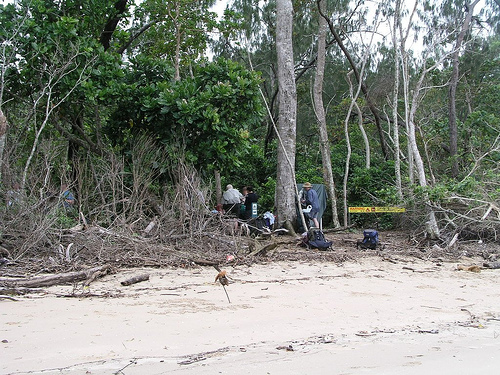 From there we walked right along the beach to George point, were it looked like we were really close to the mainland. In-fact we had mobile reception! We gave the ferry people a call and asked if they would have room, sure thing, they would run the ferry twice if need be. 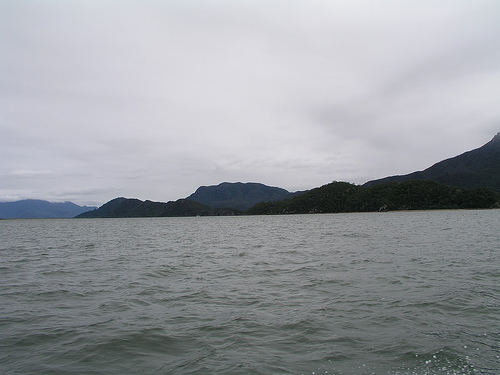 Once off the island we had a short bus ride from Lucinda back to cardwell right back were we started 4 days earlier!

It was a great walk and even though the weather was at times less than nice, it could have been a whole heap worse! The views were amazing and the walk itself is not that hard.
I highly recommend it!